“I love challenging others to go further in their career.”

What does it take to run a region? Margrith Appleby has a wealth of knowledge. An award-winning channel chief, she is currently General Manager of the Australia and New Zealand region at Kaspersky. In the Women in IT podcast, Margrith shares her advice on how to be a good leader and offers special insight into achieving a successful job interview. 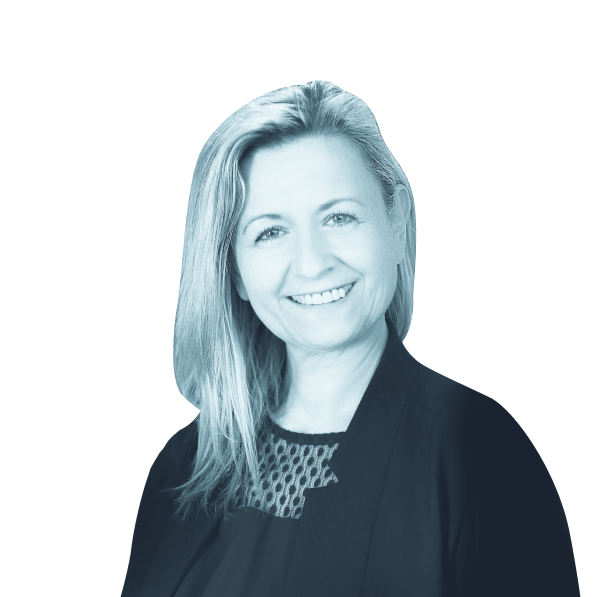 As a General Manager, Margrith’s goal is to grow the market share for Kaspersky across Australia and New Zealand and ensure the regional office runs like clockwork. However, her role stretches far beyond this remit and covers every aspect of the business. Margrith jokes that she could be an HR professional, a real estate manager or even a facilities manager because her colleagues often ask for help and advice on a wide range of issues.

One aspect of her job Margrith loves is that it doesn't have a clock-in-clock-out element, her work is never mundane, and no two days are the same. She also enjoys the opportunity to challenge others to go further in their career.

“One of the greatest aspects of my career has been encouraging individuals to apply for internal positions for which I knew they would be awesome and seeing them get the job and go on to achieve their goals. Being part of someone’s career development gives me a lot of job satisfaction.”

How to become a good leader?

Consider a job interview as an opportunity to learn

The path to success is not always easy. Like many of us Margrith has experienced doubts and dilemmas along the way. She recalls early in her career, Margrith’s manager suggested that she apply for a senior position. It wasn’t a role she was interested in, but Margrith felt that she should apply if she wanted to progress her career. She went through a series of highly stressful interviews, and during the final one, Margrith felt she must remain true to herself, and declined the opportunity. Eight months later, she was offered her dream role.

“Don't ever be afraid to attend an interview because it's a good opportunity to learn a little bit about yourself,” recommends Margrith. “Remember, interviews go two ways: they’re as much about you and what you want as the company that is interested in hiring you. Make sure the interview process goes two ways - the organization needs to sell themselves to you as much as you need to sell yourself to them.”

Listen to the full story in our Women in IT podcast.