Maria Namestnikova joined Kaspersky as a linguist following a background in humanities, but her trajectory ever since has led to a position as one of the company’s top cybersecurity experts.

Recognized by her bright smile and strong ambition, she started as a spam analyst before going on to become an awareness-raising spokesperson in the field of online child safety. Maria now heads the Russian subdivision of GReAT — the Global Research and Analysis Team.

Overall, Kaspersky’s male to female employee ratio is similar to other technology companies – with 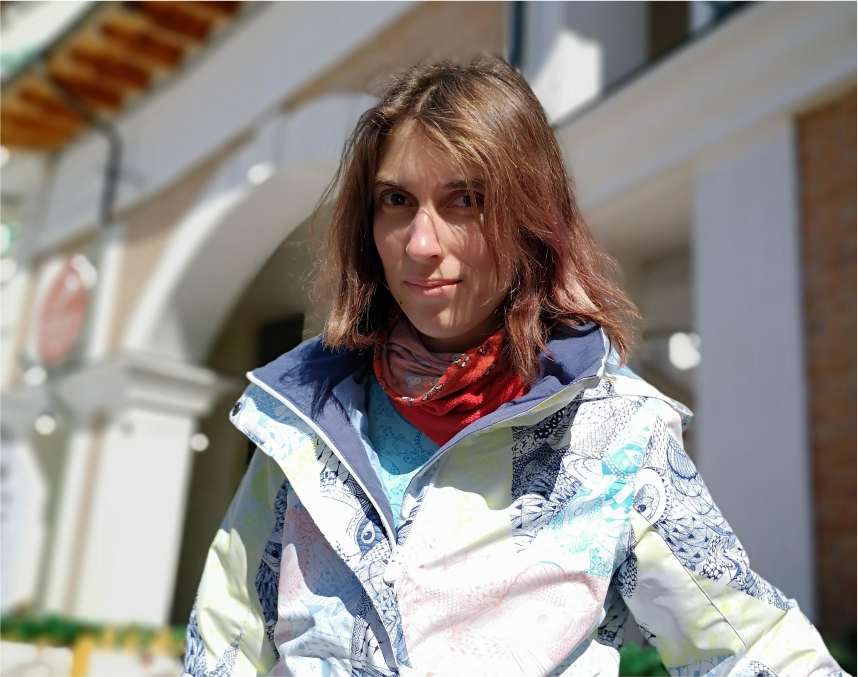 Despite a background in linguistics, Maria Namestnikova always saw herself as an “engineer”.

Love paved my way into IT

I have a degree in teaching English and German and this is how I joined Kaspersky as a spam analyst, based around an emphasis on working with text. The team already featured many linguists, but they needed someone to handle our German clients’ spam messages.

My motivation was partly determined by a private interest, as my future husband was already working at Kaspersky. Besides, I could easily combine the responsibilities of a spam analyst with my college studies. In truth, I’ve always been more of an “engineer” at heart, and joining the faculty of foreign languages had been my strong-willed mother’s idea. I had dreamed of studying chemistry, which was another reason to enjoy working for a technology company.

During a four-hour shift, I made my way through several hundred spam messages. Curiously, the vast majority of spam analysts were girls, except for two or three guys, which is, of course, extremely rare for the industry.

What you don’t learn at school

I spent around three years working as a spam analyst before leaving for the gaming industry to work as a game designer. However, after a while, I returned to Kaspersky when my former colleague invited me to become the company’s voice on child safety online. The topic didn’t enjoy broad coverage at the time, so we hit a nerve, creating a highly successful project.

As it turned out, while carefully protected from threats in the real world, today’s children are virtually defenseless online. We try to avoid letting our children outside on their own, but they wander around the web without any control whatsoever.
The consequences could be devastating.

I visited schools and gave lectures on online safety. I could see that the topic was very relevant to schoolchildren. Some were too shy to ask something in public and waited until the end of the lecture to approach me individually. They often wondered about the mechanics of Steam accounts and explicit photos and videos.

Some wanted to know what could be done if they’d already sent such an item. That is, they’d already faced such situations, and no one had talked to them about it!
Unfortunately, our society often stigmatizes such issues, but it’s vital to address them. 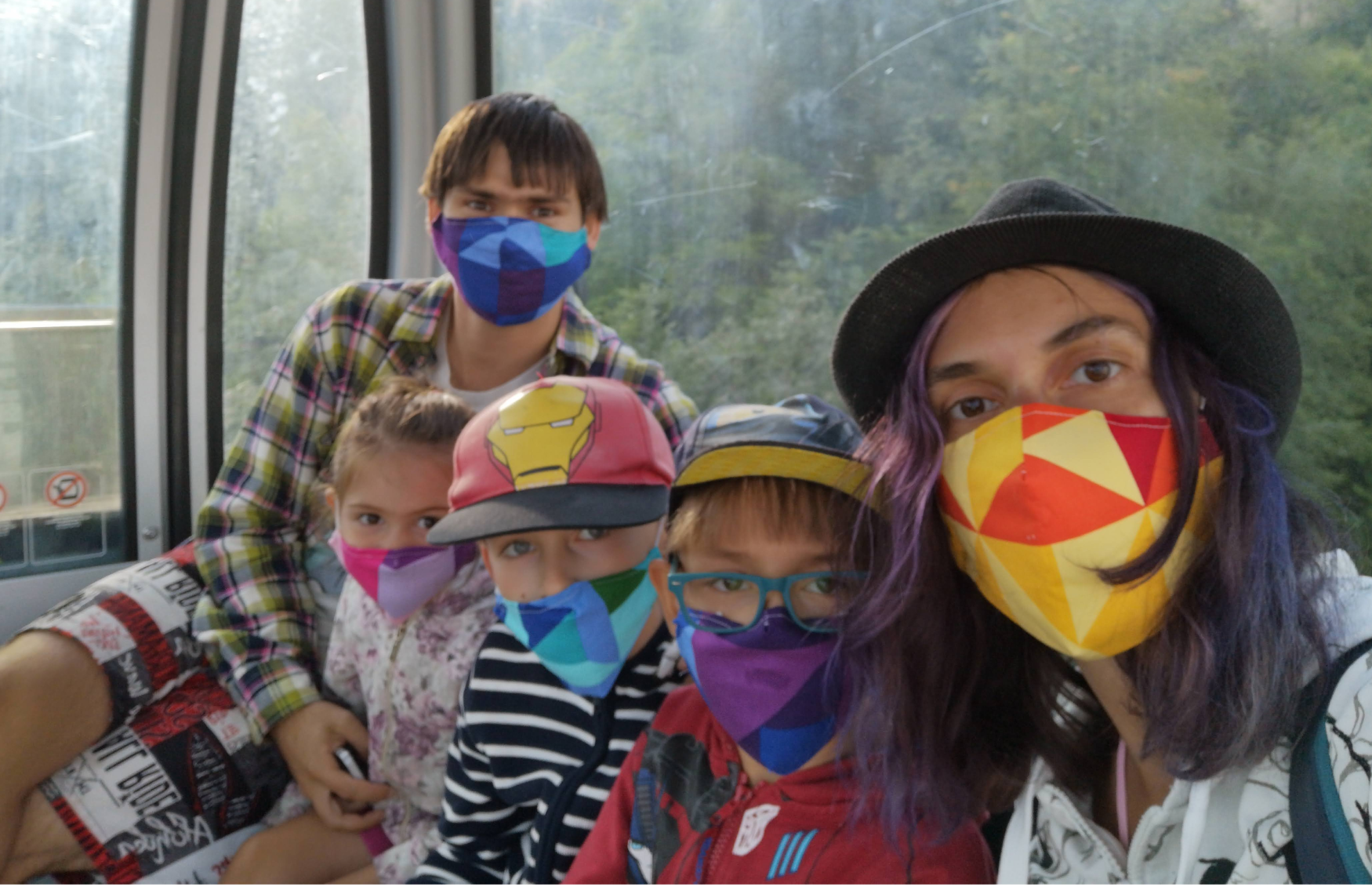 I’m a mother of three, and I keep a close eye on their online activities. I stick to all of the guidelines I share in my lectures, but try to build a trusting relationship and come to an agreement with them. My children’s devices are protected with Kaspersky cybersecurity apps.

I believe we’ve managed to change the situation by making society understand that children need to be raised not only in the real, but also in the virtual world. I heard public officials reference my presentations years afterwards. The government was discussing approaches to health and safety lessons at schools — how the curriculum included rules of behavior and procedures in case of a fire, but nothing on cyberbullying. This had been my point exactly.

I’m now a member of GReAT, an international team researching some of the world’s most sophisticated threats, including cyber-espionage and cyber-sabotage threats. I’m in charge of its Russian subdivision, where we study the rarest and most advanced types of attacks.

Hackers can target large enterprises, government agencies and even hospitals. In fact, we’ve seen an increase in the number of attacks on healthcare facilities during the pandemic. You may think hackers are human too and fall ill sometimes themselves, but they just won’t leave hospitals alone. For instance, in September, they attacked many American hospitals.

Overall, you could compare cybersecurity to a healthcare system for information technologies. We sometimes intervene as an emergency service and sometimes carry out routine checks. What never changes is our goal: we’re building a safer world. 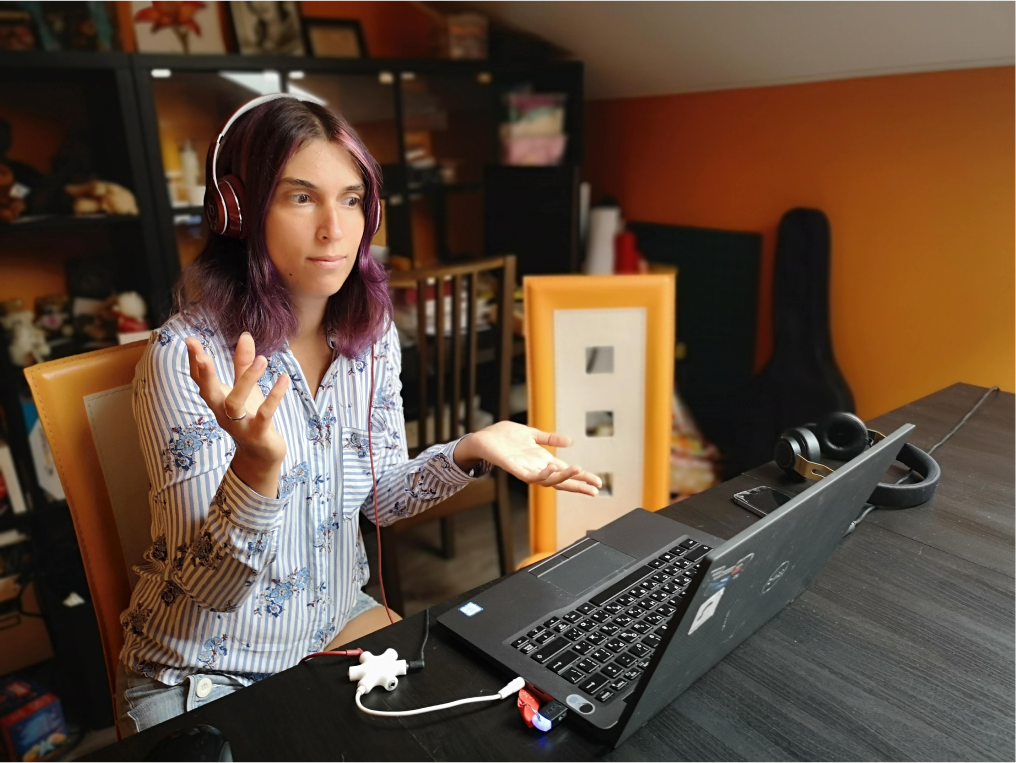 For now, there are three women on the 40-strong GReAT team, and of course, we’d love to see more female colleagues join us, especially because even a conference call with at least one woman in the room is much friendlier.

I think my colleagues and I need to explain what we do more often to attract more girls to our team. Gender stereotypes are strong in society, discouraging many girls from applying to engineering universities or seeking employment with IT companies. It’s very noticeable whenever you give lectures at Moscow State University or the Bauman University, where the engineering faculties have only a handful of female students.

From humanities to engineering: don’t be afraid to change fields

Many girls who opt for a degree in the humanities are afraid of making a drastic change in their lives. They are scared of coming up short or failing to find employment in technology. My example proves the opposite, as I’ve built a career in IT with a degree in humanities. I was simply very motivated and wasn’t afraid of trying something new.

I’m now in charge of nine other team members, and all of them are men. They inspire me a lot with their knowledge, talent, and enthusiasm. I’ve got to admit, however, that sometimes I can’t help but feel I lag behind in technology-related aspects due to my humanitarian background. But I can always turn to my colleagues and learn from them. Having strong professionals around is the best support one can get.

I have another example from my personal life: a student who helped my husband and I with our educational project on programming for kids. She’s pursuing a degree in humanities – a field within international relations – but was so inspired by my story that she began learning programming and is now considering a career in the IT industry.

It’s my general understanding that young people are less susceptible to the lure of traditional role models these days. They are open to changes and aren’t afraid of experiments, so it’s crucial to support their career choices. However, I’m for a natural and moderate approach. It’s essential not to go over the top and hire girls simply because they are girls. Everyone should do what they like best. After all, what matters is talent and enthusiasm. If you feel like changing fields, just do it. Follow your heart.

More stories about Women in CyberSecurity